Facebook Twitter LinkedIn Tumblr Pinterest VKontakte
Hey there, my second post since I decided to restart my journey on starting an Internet Business. And you are probably thinking why I titled this about a motorbike….   Well this is why….   Damn, I decided to take my motorbike out yesterday…..   You see my big bike…the Yamaha R1 which I love to bits and I spent quite a bit of money fixing it up caused me some trouble yesterday. To be honest it pissed me off a lot.   After fixing it up it was running like a baby…better than ever since I bought it from a friend a few years ago. So…Yesterday I decided to take it out and go see my friends in town. Yeah…I admit…Wanted to show it off a bit….but   A couple of km down the road it started coughing and spluttering and eventually cut out. Man…was I pissed off. To cut a long story short I had to get it back home and take my wife’s scooter into town to meet my friends.   So why is this like an Internet Business you may ask ?   Well…..   When I eventually got into town to meet my friends (a lot later than we had agreed to meet up) and I explained to then what happened… One of them who understands more about big bikes than I do, explained to me that big performance bikes like mine need to be run regularly. Leaving them sitting at the back of your house (like I had done for 4 weeks) causes the fuel to get sticky and everything seizes up.   I had been away and neglected it so it gotten to the point it didn’t run properly anymore. He told me that I need to take it out and run it at least once a week for an hour or so to keep it running smoothly.   I still haven’t managed to start it properly but it also got me thinking ….. It’s exactly the same as running and Internet Business….If you leave it standing for 3 – 4 weeks it starts to have problems and will eventually stop working. To put it in 1 word it is CONSISTENCY. 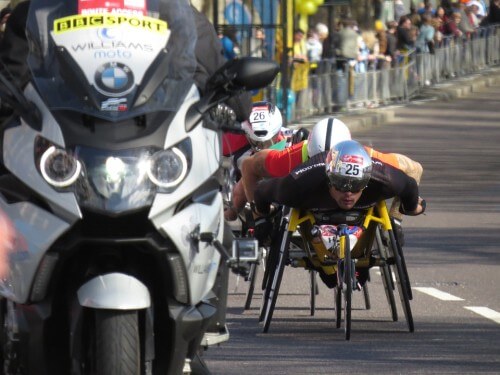 And I realized tonight that , that is exactly what I have been lacking in all my Internet Marketing efforts.   I have started many projects but never stuck with the long enough. I have made some money but never stuck with it.   So you may be asking now….What has happened with your coaching with Andy, Donal ???   Well, I had my first call with Andy last week and we chatted for 2 hours about many things.   This is what we agreed (And I knew this already but never did it). He told me to make a free offer and set up and a squeeze page (landing page). I realized this is something I had already done but never followed through on (PERSISTENCE).   The gold nugget from our conversation was this….. Make it a course and not a simple PDF because nobody cares about a PDF anymore.   So I am now working on a free course and a course that adds real value to my customers. Watch this space and I will let you know as soon as the course is available. Bear in mind also that you are effectively watching a live case study as it happens, so you will see if it works or not and what I do with whatever happens (Feeling scared now).   Another thing I spoke about a lot with Andy was Mindset and Time Management and that is something I am working on a lot myself at the moment. I will talk about this a lot more in a future post, but here is one thing I know for sure and have learnt over the years and that is….. MINDSET IS 80% of the key to success in starting your own Internet business.   MINDSET, FOCUS (I will deal with in another post) and PERSISTENCE which I mentioned already and will also talk about in a later post.   Why do I know these things you may ask?…. I will tell you why …Because I have lacked all of them, but am getting better and some of them I am still working on. I look forward to telling you how I have improved each of them and am still working on all of them.   Let me leave you with a question….   Have you already bought courses and know what you should be doing but haven’t done it? Have you started doing it but got distracted on the way ? Are you still trying to figure out what you should really be doing?   If so, then yes, I have been there too for many years. Hell, if I implemented half of what I know I should have a 6 figure business already but I was all over the place and confused. But now finally I have a plan and working towards that plan.   Another HUGE part of getting to where you want to be is being made ACCOUNTABLE and that is another thing I will address in an up and coming post. We all think we can make ourselves ACCOUNTABLE to ourselves, I did too… but we can make excuses to ourselves and agree with those excuses and let ourselves off when it suits us. I am working on something (Free) for people who REALLY want accountability and will let you know as soon as it is in place.   Peace, Love and Success,   Donal
DonalMarch 29, 2017
0 1 4 minutes read
Facebook Twitter LinkedIn Tumblr Pinterest VKontakte
Share
Facebook Twitter LinkedIn Tumblr Pinterest Reddit VKontakte WhatsApp Telegram Viber Share via Email Print 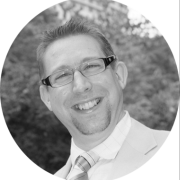 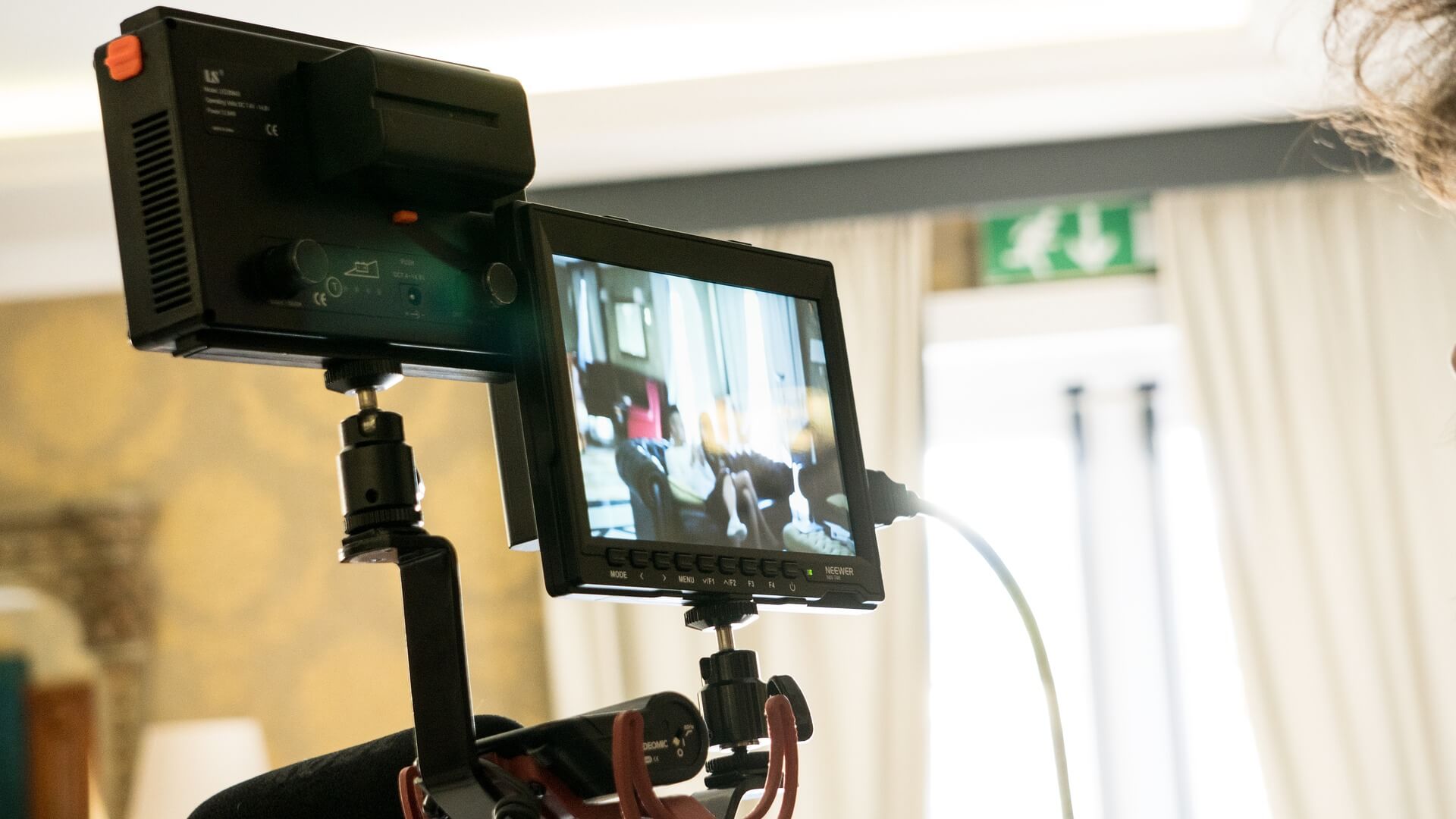 Build Your Tribe and Don’t Feed the Trolls !!! 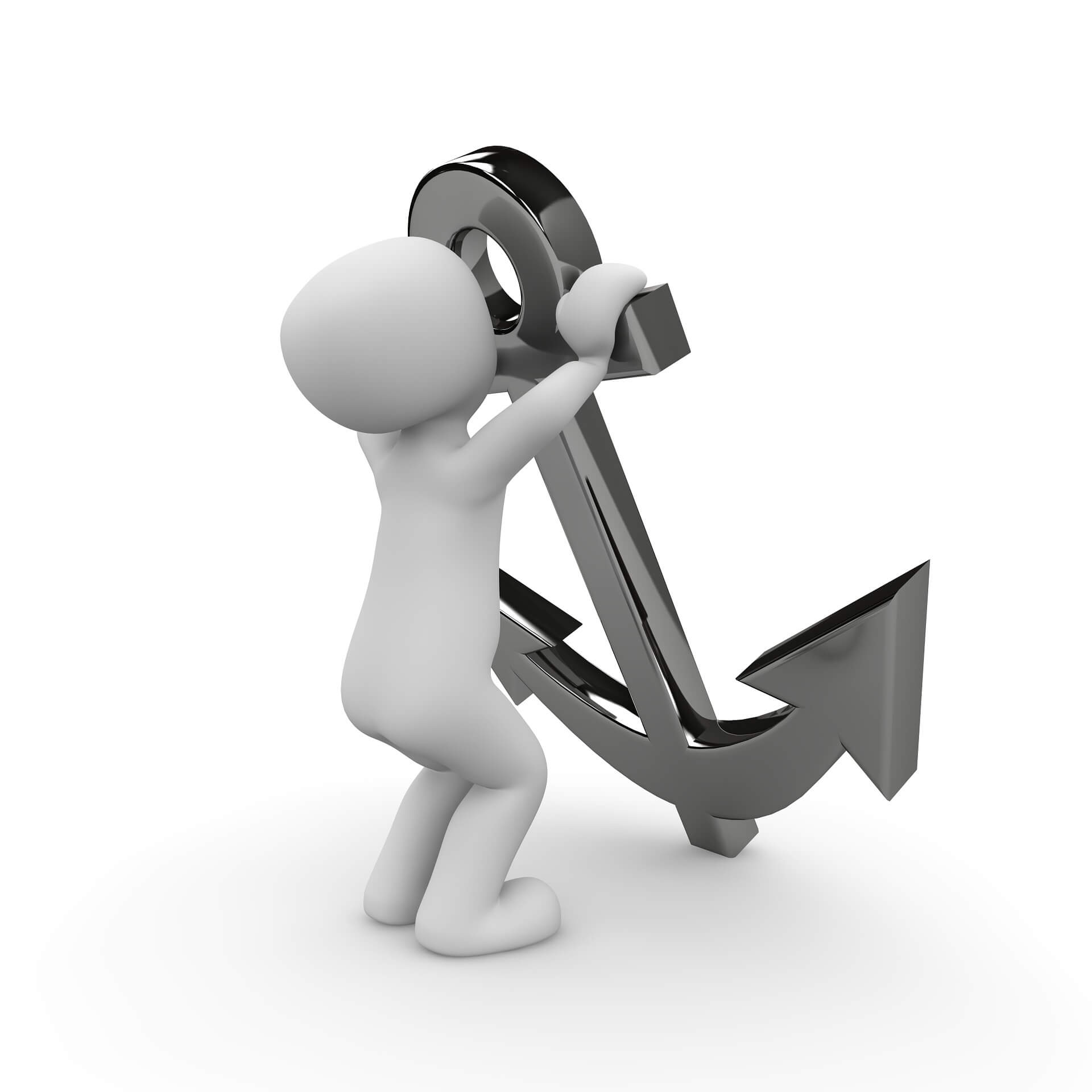 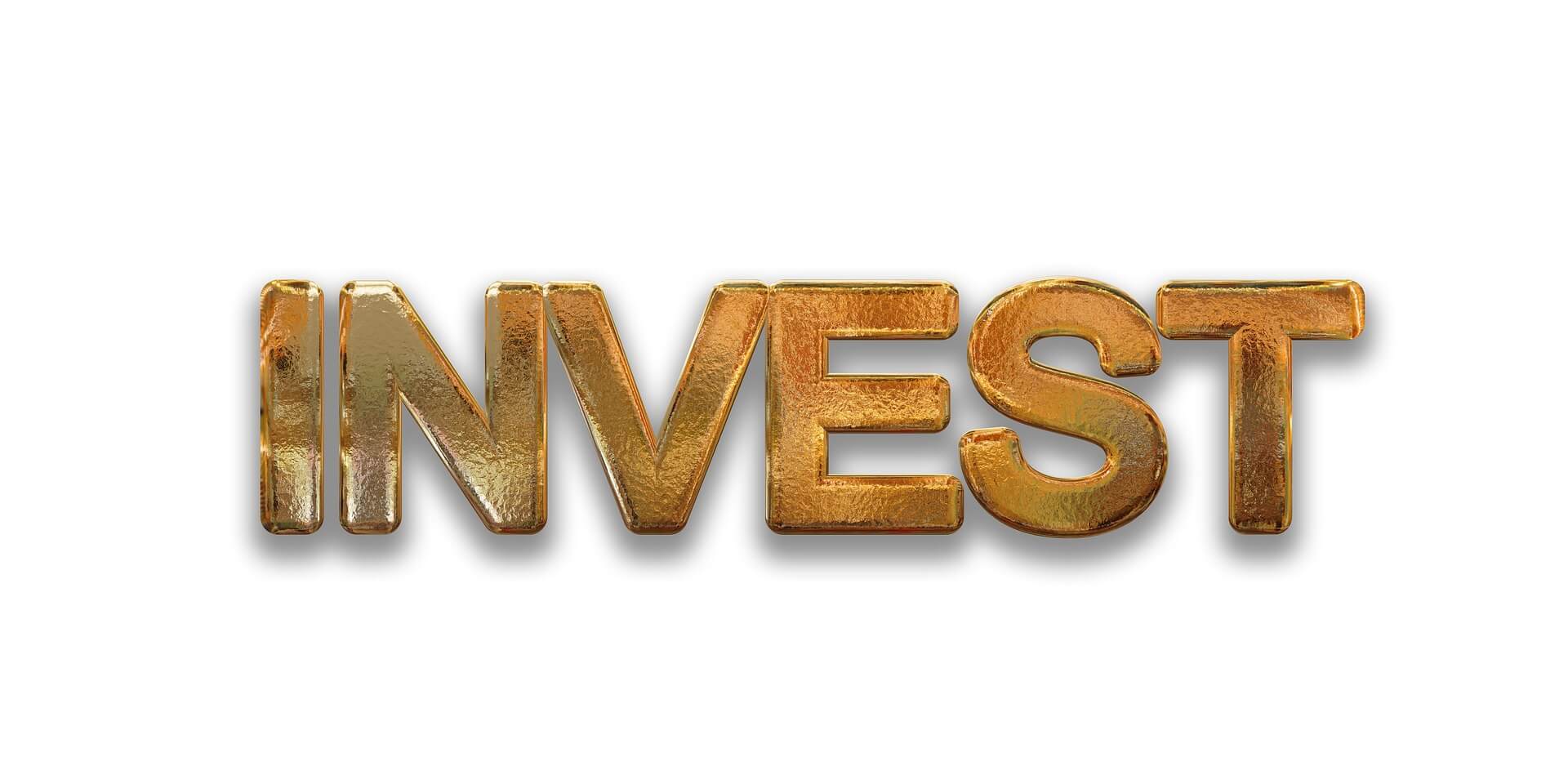